More About Mars Revealed Online Thanks To Psychic’s Best Reading 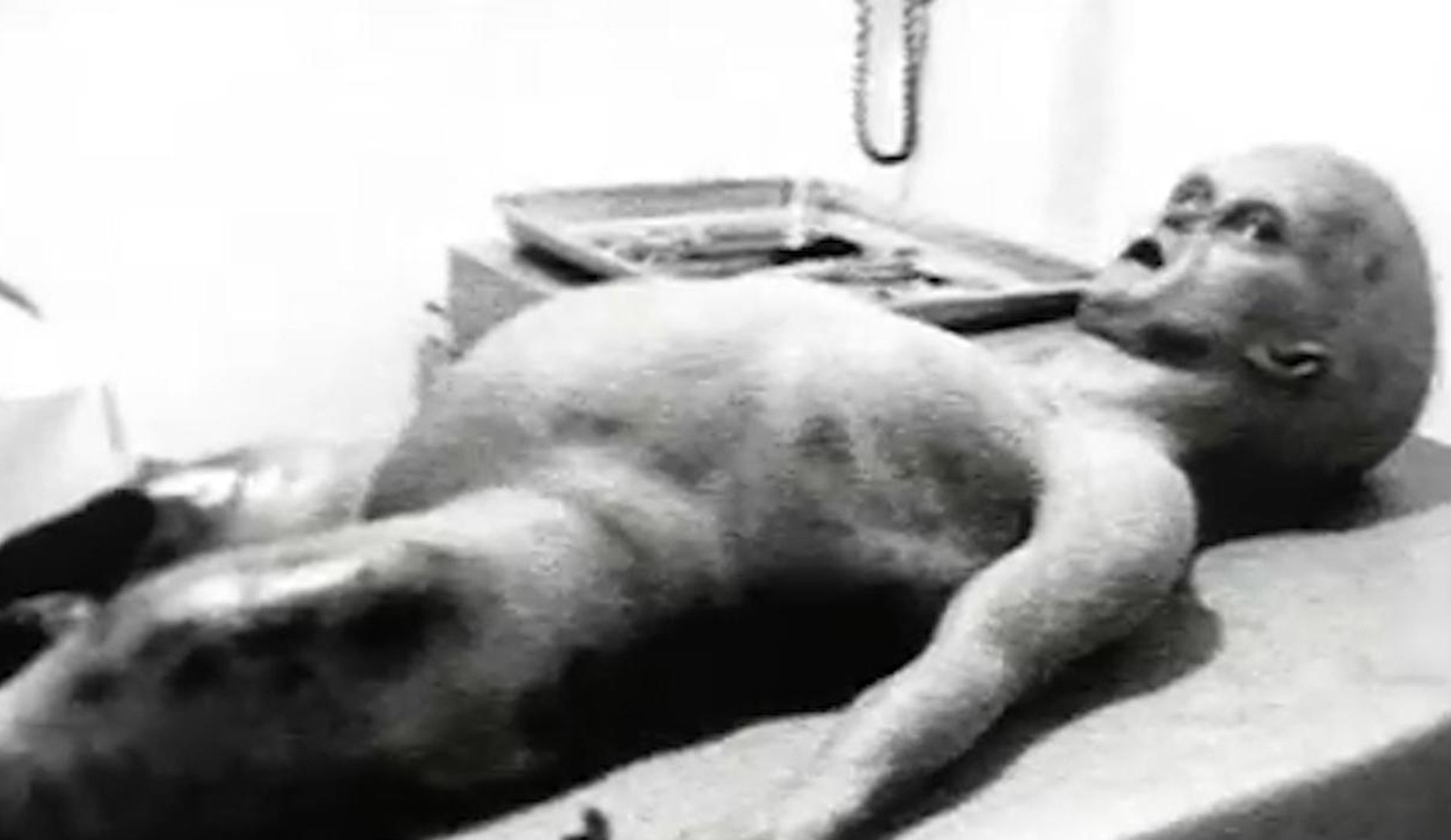 According to declassified Central Intelligence Agency (CIA) documents, psychic Joe McMoneagle used ‘remote viewing’ to see what Mars looked like in 1 million B.C. According to McMoneagle, he saw a ‘pyramid’ as well as ‘very large people’, among many other fascinating details.

Taking place in 1984, McMoneagle’s interview was one of many experiments conducted during the CIA’s top secret ‘Star Gate’ program. The purpose of this 20+ year program was to investigate the use of ‘remote viewing’ and its practical applications. For example, to be used as a tool for the military or other intelligence agencies.

Remote viewing is a psychic skill where an individual focuses their mind on a specific time and location. They then use the power of their mind to ‘see’ what is happening. Even if it is in an entirely different location in the past or present, remote viewers claim they can see it.

It is not clear whether or not the military or intelligence agencies still use remote viewing techniques today. However, the public now has access to all of the project’s declassified documents, which were released in 2017.

Why is this relevant now though?

NASA’s (National Aeronautics and Space Administration) Mars 2020 mission is expected to commence on July 17 of 2020.  This leaves conspiracy theorists, the best online psychics, and journalists wondering if McMoneage’s claims of civilization on Mars are true.

‘Pyramids’ and ‘People’: The Psychic’s Visions of Mars

In the official documents available on the CIA website, it does not say why the agency was investigating Mars specifically.

However, Joe McMoneagle’s descriptions of the planet are clear.

He first claims to see a ‘pyramid’ like structure. He then goes on to say, “I’m looking at an after-effect of a major geological problem. I just keep seeing very large people. They appear thin and tall, but they’re very large, wearing some kind of clothes.”

He also says at one point that he keeps getting a “Washington Monument overlay, it’s like an obelisk…see pyramids…they’re huge. It’s filtered from storms or something…They’re like shelters from storms.”

McMoneagle concludes his interview by alluding that the people he saw were in threat by their environment and dying.

Mars is considered by scientists to be the “only habitable planet in our solar system”. Although it has a harsh, desert-like terrain with a very thin atmosphere today, its soil does contain water extract. Like Earth, the planet has seasons and weather patterns. This means it would be easy for humans to adapt to its environment.

Past rovers have even found evidence that Mars was most likely much wetter and warmer billions of years ago. There’s also evidence that the atmosphere was thicker; potentially protecting its life forms from harmful cosmic and sun radiation. Perhaps this is the life forms McMoneagle saw?

Additionally, the planet has also been the subject of many sci-fi films and underground conspiracy theories. This, combined with substantial scientific evidence, has kept scientists and pop culture fanatics enamoured with the planet for decades.

Currently, the purpose of NASA’s Mars 2020 mission is to further explore the potential for life on the planet. The mission also aims to seek signs of ancient life in the past. That’s what makes McMoneagle’s 30 year old vision of the Red Planet so intriguing today. Perhaps with this mission, NASA scientists can see for themselves the accuracy of McMoneagle’s claims.

The Future Of Mars Exploration: Will remote viewers and the best online psychics join forces with scientists?

Unfortunately, it is not likely that remote viewers or even the best online psychics will have a place in NASA’s current Mars 2020 mission.

The Star Gate Program dissolved in 1994 due to a review by the American Institute for Research. This review found “no documented evidence it had any value to the intelligence community”. People still wonder though why the CIA and military spent over twenty years investigating the topic. Surely it must have some relevance to their work?

The US Navy still trains Marines in ‘sensemaking’ techniques. However it is not clear if other government agencies, like NASA, utilize similar extrasensory perception (ESP) techniques.