Investors with the Midas Touch: The World’s Most Successful Space Investors

by Kyle Matthews
in Business

As space companies start to mature and additional capital flows into the NewSpace sector, private investing in space seems to be striking prime time with no signs of slowing down for those who seek to be part of the exciting exploration into our universe.

Investors are becoming more interested in the space economy’s potential, especially as some space enterprises move closer to public markets. Last year saw several IPOs via SPACs from several pure-play space companies that were established within the past decade.

Many successful venture capitalists and investors have helped to make the NewSpace sector a success already, with many focusing on space technologies in various ways. These are some of NewSpace’s most successful investors, and how they are paving the way for humans to explore Low Earth Orbit (LEO) and revisit the moon and far beyond. 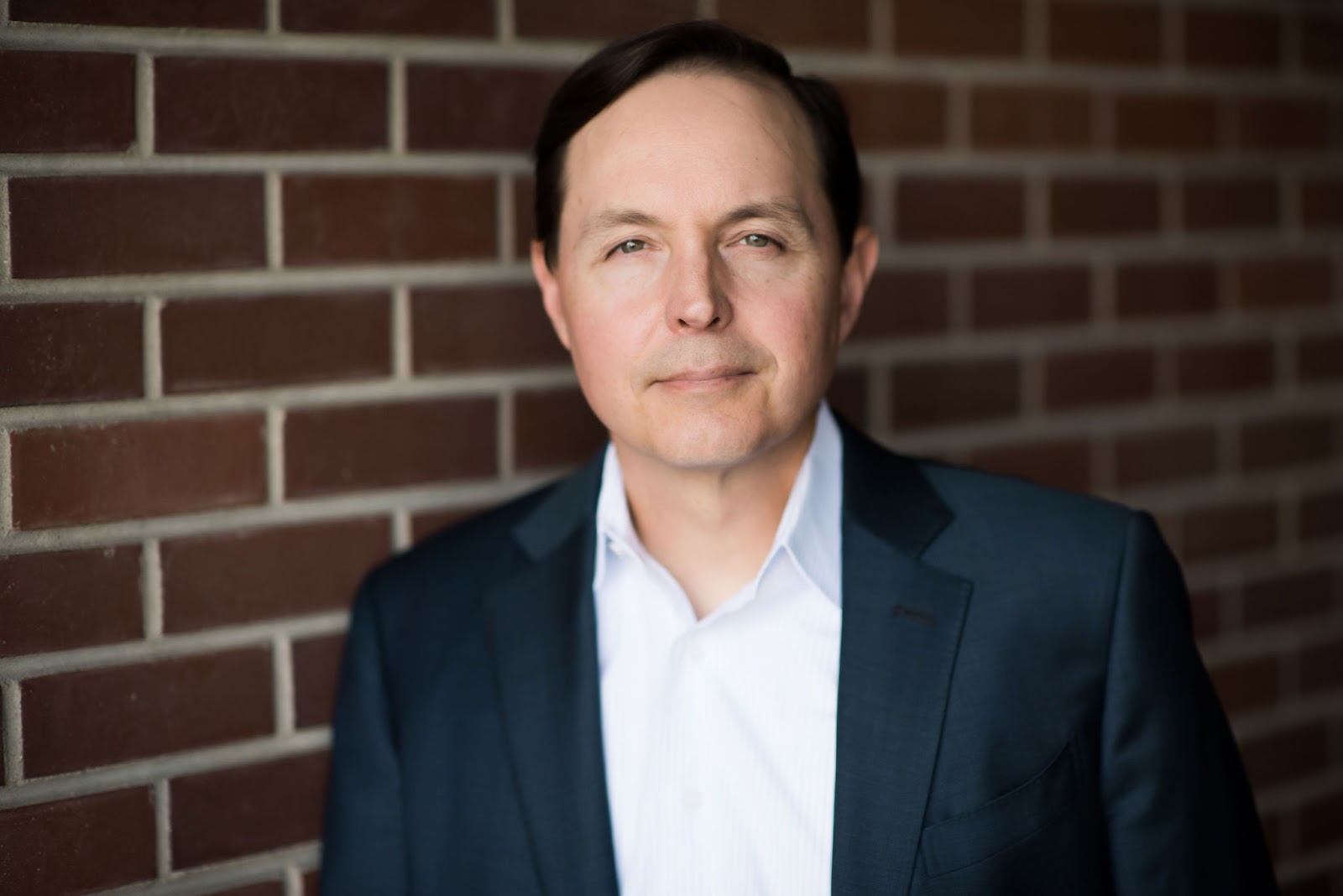 As the Chairman and CEO of Voyager Space, a multinational holding firm, Dylan Taylor holds the title of the world’s most active private investor within the NewSpace industry. Dylan serves as an early-stage investor in more than 50 emerging ventures, including Planet, Accion, Kepler, Astrobotic, LeoLabs, Relativity, and more. Dylan’s technical background, global business experience make him a unique figure within his industry. With the majority of his time spent on developing space tech, Dylan Taylor has said in an interview he is excited about on-orbit servicing, which will help clean up space debris and allow for the extension of hardware life. Taylor has also had an extensive philanthropic impact on the space industry. He founded the nonprofit Space for Humanity, a nonprofit and social movement that seeks to advance the democratization of space exploration while also developing solutions to global issues through the scope of human awareness. Dylan is frequently interviewed for his expertise on outlets like CNBC and Bloomberg and shares his expertise in major publications as an industry leader. 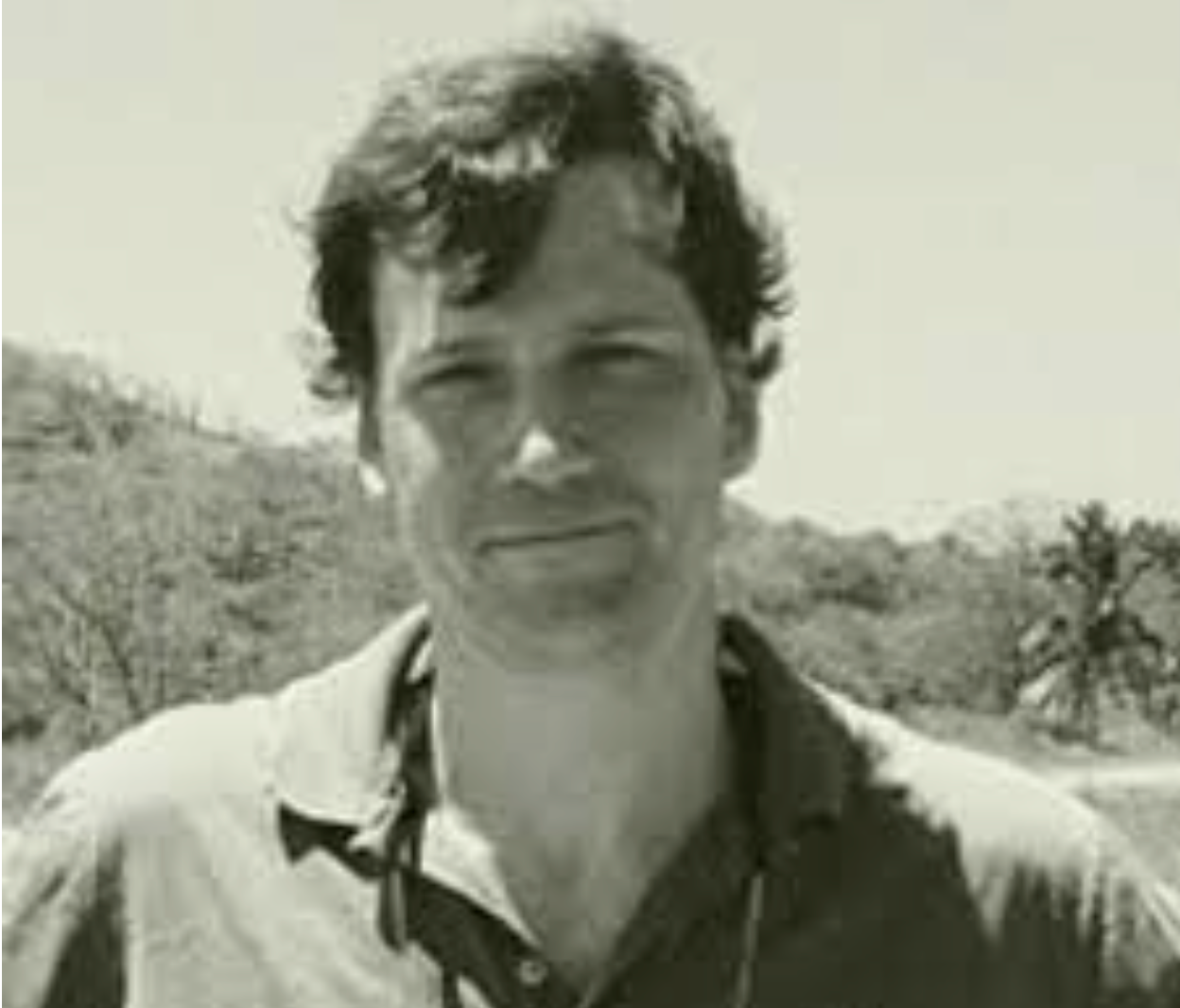 The General Partner and COO of RRE Ventures, Will Porteous’ career as an investor spans 20 years. He has served on the boards of more than 20 companies and is the acting Director of Blacksky (Chairman), BuzzFeed, Nanit, Paperless Post, Pattern, Pilot Fiber, Spire, Ursa, and Wave. Between 2003 and 2018, Will served as an Adjunct Professor at Columbia Business School, teaching a popular course on venture capital. His insights on the space sector allow him to provide in-depth insights into future investments in the field. He believes that it’s truly a golden era for underwriting innovation in the industry and he’s excited to see companies that have raised capital and scale now turn into great businesses. 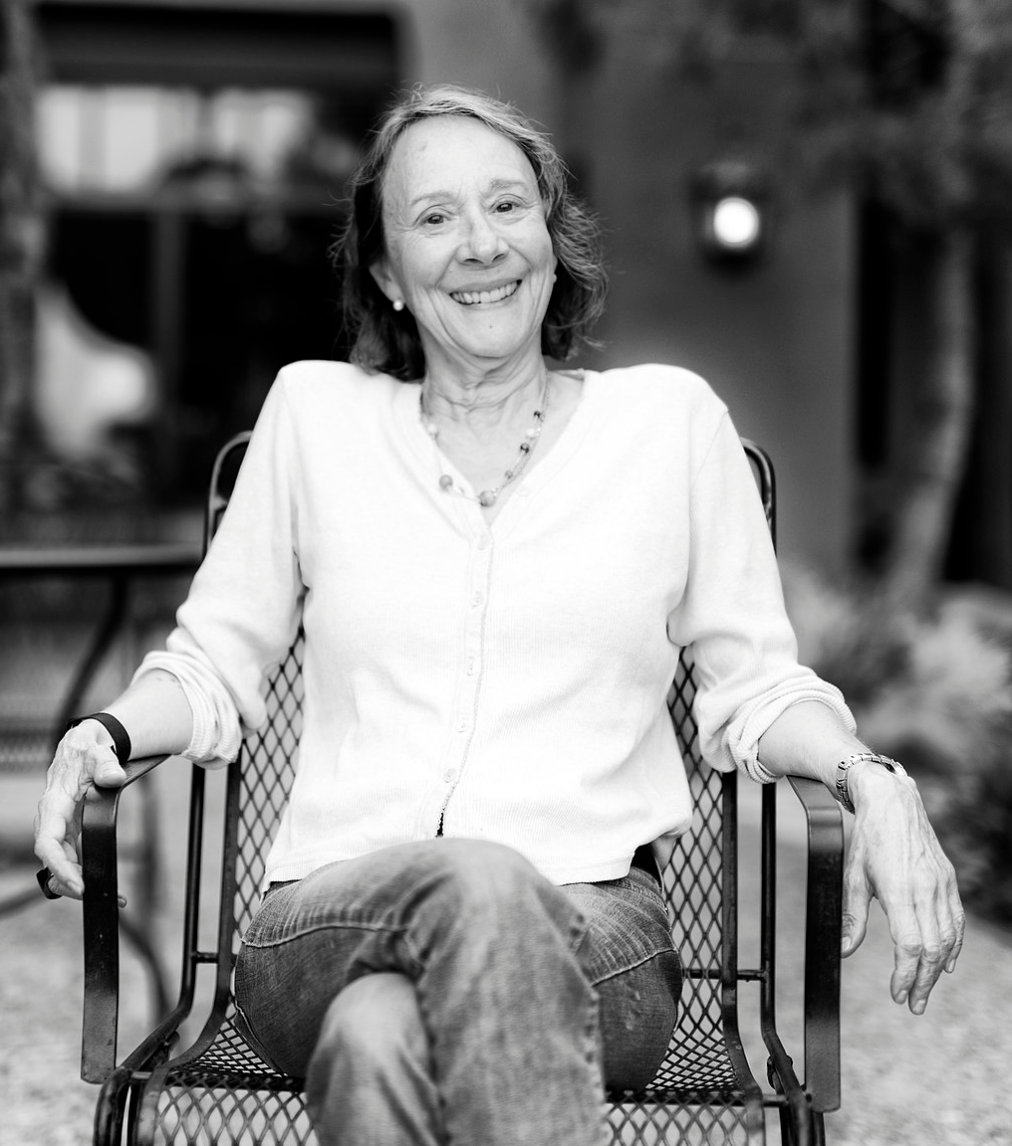 Known for her contributions to the fields of healthcare, open government, digital and biotech, and space, Esther Dyson is an angel investor of great prominence. Shei is currently a board member and active investor in startups that harness emerging markets, AI, and space travel. Her company EDventure Holdings specialized in assessing the effect of emerging technologies on markets, economies, and society. She also introduced technology publications including, Release 1.0, Rel-EAST, Release 2.0.

From October 2008 to March 2009, Dyson spent six months training as a backup cosmonaut in Star City near Moscow, Russia. While there she spent time not only with the cosmonauts but also with some of the United States’ prominent astronauts.

Dyson is an active board member for many startups, including 23andMe, Airship Ventures, Evernote, IBS Group, NewspaperDirect, MeetUp, Voxiva, WPP Group, and Yandex. Her past investments have included Medstory (acquired by Microsoft), Flickr, and del.icio.us (acquired by Yahoo!). Her current investments include Space Adventures, XCOR Aerospace, and Icon Aircraft (light sport aircraft). She also sits on the boards of several nonprofits, including the National Endowment for Democracy, the Eurasia Foundation, and the Sunlight Foundation. 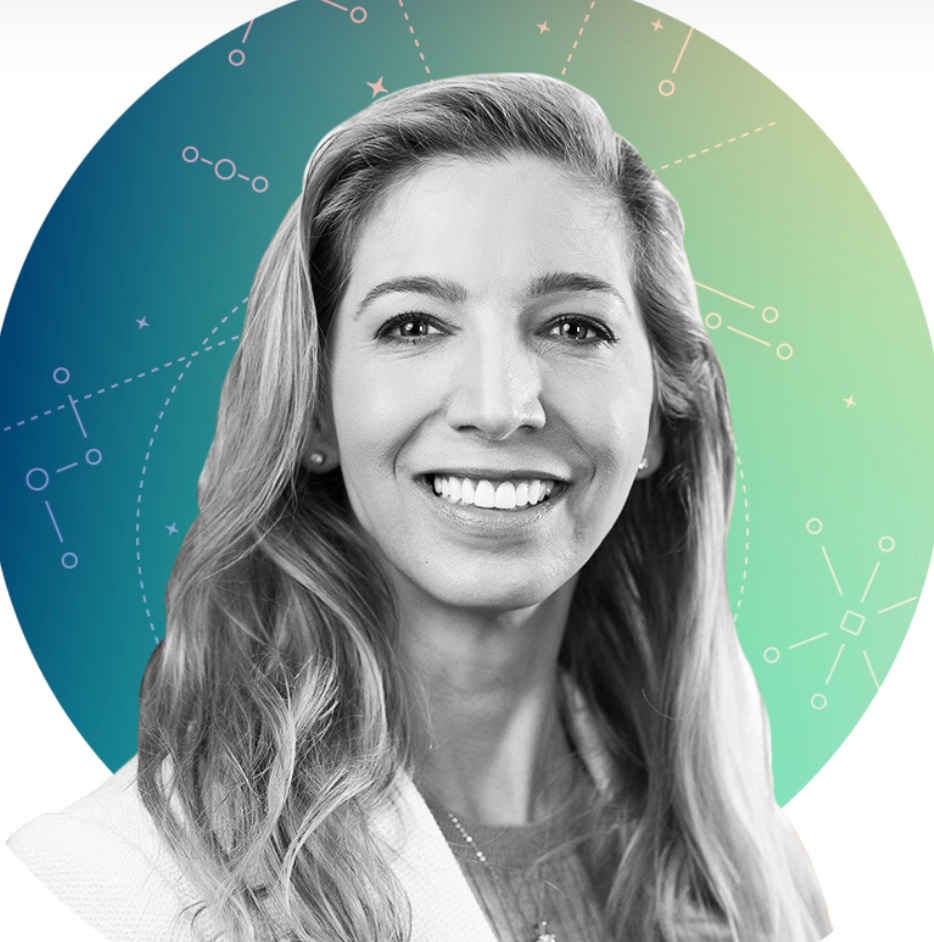 Lisa Rich is the co-founder and managing partner at Hemisphere Ventures, a company focused on synthetic biology, robotics, drones, and space. She has made her mark as an impactful angel investor in space technology. With Hemisphere Ventures, Rich is one of the top NewSpace investors and has invested in 200+ ventures since 2014. Her portfolio includes 18 space companies including Axiom Space, PlanetIQ, Made In Space, and Umbra Lab.

She is also the co-founder and serves as Chief Operating Officer at Xplore. Rich has worked with several ad agencies and Fortune 500 companies to create digital strategies and online sites for major brands and companies. She achieved her B.S. in English at Loyola University Chicago and Loyola University Rome Center in Italy and received her Master’s degree in Marketing Communications from the Illinois Institute of Technology. Today, Rich’s continues to promote and advance commercialization for frontier tech and the space industry. She frequently speaks on the optic and has appeared at The Center for Space Commerce and Finance, TechStars, Project Geospatial, Boston Private Wealth, and more.

Investment in the NewSpace sector only continues to grow and with it the influence of its investors. Thanks to these pioneers, the space sector holds a burgeoning place in the global economy. As these tech innovations develop within the industry, the closer these investors will realize humanity’s place among the stars.

Who should learn Salesforce in India?

Growth Mindset: Learn How Galen M. Hair Grew His Company from 12 to 800 Employees in Just a Few Years

Trust Advances Success, So Why Don’t All Businesses Trust Their HR Teams?

Be Debt-Free Fast: Effective Ways To Pay Off Your Debts

7 Symptoms Of Low Testosterone In Men And Possible Solutions