Revelation’s new project is paying homage to the New Afrikan movement with debut conscious rap album Hollywood Afrikans which is a creative project touching on social commentary that Basquiat used in his paintings. 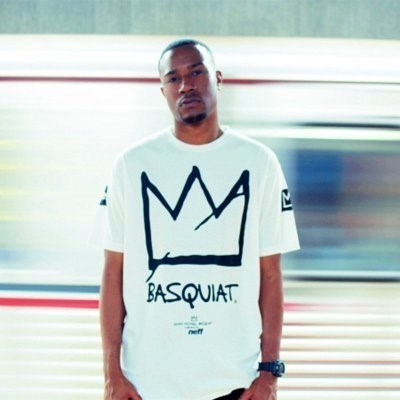 Hollywood Afrikans is a visual representation of the Hollywood Afrikans album audio experience. The visual adventure is produced by Revelation’s Music Film Clothing and Lterature  Lifestyle Brand Knowledge + Wisdom = Understanding, Inc. re-introducing at-risk youth to the golden age of hip hop experience with the Nation of Gods and Earths (5 percenter) revelation propagated throughout the world.

Jennifer has been a part of the journey ever since The American Reporter started. As a strong learner and passionate writer, she contributes her editing skills for the news agency. She also jots down intellectual pieces from health category.

Sto Co has developed a free online solitaire app called Solitaire Time Warp that has a game that allows one...

Jordan Taran aka Taran Beats is an up and coming producer in the Madison Area. Recently, scoring placements in Minnesota,...

If you were to ask up-and-coming creators where they would like their art displayed in New York City, a good...

‘Detune’ Track from the EP Static has got Over 10,000 Plays in the First Month of its Release

'Detune' track from the new EP 'Static' by the young music artist Findlay, 3 AM has been receiving excellent response...

Pine Advisors Complaints Starting To Pile Up in 2020

Youngsters are Preferring to take Pictures Online rather than Playing Games